Pay a visit to African Leadership Academy’s (ALA) campus in Honeydew, Johannesburg and you’ll notice something very interesting — not a single student pays for anything on campus with cash. Instead they get by with topped up cashless accounts linked to swipe cards.

ALA’s approach to teaching, wherever possible, is experiential. One such initiative is the academy’s Student Enterprise Programme which the institution created to simulate the entire venture creation, management and destruction cycle.

The institution’s campus economy is made possible by a system developed by Johannesburg based Allxs, founded by Raphael Domalik in 2016. The startup specialises in cashless payments, access control, ticketing solutions, mobile apps and consumer engagement tools.

Domalik says his platform contains all the elements needed to run a closed economy on the campus. These include systems that allow for account management, point of sales, inventory management, online pre-orders, self-service kiosk, banking integrations for seamless collections and settlements and a mobile app with ewallet and peer-to-peer payments.

“Allxs provides a safe learning experience where financial literacy and business principles can be learnt in a closed-loop environment without major consequences for mistakes that may be made in the process,” he says.

ALA vice president of growth and entrepreneurship Josh Adler explains that ALA implemented Allx’s cashless system following a pilot run during the academy’s holiday programme in May 2017.

The deployment of Allx’s solution, Adler points out, is ALA’s second attempt at establishing a cashless system.

In 2013, ALA set up a student economy, after having received funding from asset managers Allan Gray to capitalise a fund that would provide debt, equity and grants to the student-run businesses. The idea was that students would then establish enterprises on campus and then run these as part of their course.

“This was all done with cash, and ALA would procure stock or services on behalf of the students when necessary. It was tracked through a bunch of Excel sheets,” says Adler.

Unfortunately, the cash nature of the system made it vulnerable to thieves and ALA experienced some petty theft. As a result, the academy began exploring different payments options from canteen point-of-sale systems to gift cards.

“We elected to go for a for a canteen point of sale software platform with touch screens — pretty old tech in hindsight — but a partner was willing to customise it for us and introduce important student safety and learning features,” says Adler.

However, when ALA began implementing the solution, the institution had to battle to get students to adopt the system.

“It worked, but not well enough. There was still a lot of cash on campus, there was no peer-to-peer transfers ability, and the cash-loader machine we bought wasn’t particularly reliable,” he explains.

Adler says ALA then began looking for another solution.

“We found Allxs and they were 80% of the way there with their tool. We then worked on bringing our lessons from three years of running a student-driven economy — not just a tuckshop — and the need for peer-to-peer transfers, among other needs, and our partnership began in earnest,” he says. 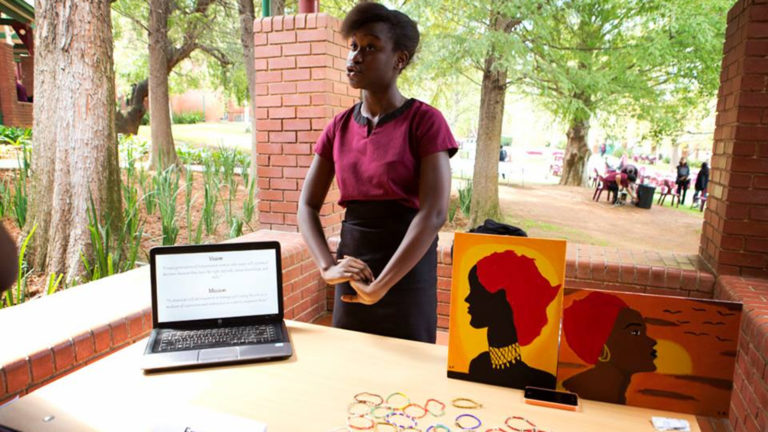 Currently about 400 users at ALA are registered on Allxs’ system, with the number and value of transactions “growing all the time”.

Adler says the Allxs system achieves a number of objectives for the institution.

“For students that come from more rural and fragile communities, it provides important financial literacy benefits,” he points out.

Students get a card with a secure PIN, an online interface where they can load beneficiaries for peer-to-peer (P2P) transfers, as well as a mobile wallet or application.

“I know this all seems ubiquitous now but a few years ago, these were nowhere near as prevalent as they are now,” he adds.

In addition, the system also enables users to transfer money from their Allxs accounts to the formal banking system, and vice versa, which Adler says helps students to think more about bank fees and transactional savviness.

“On the business side, the point-of-sale app and tools for stock management and procurement are critical for us,” he says. Student teams at the academy have to “order” stuff they want, thereafter, teachers approve the orders and then ALA will procure them as stock.

“The system provides appropriate financial controls for us as ALA, but teaches students what procurement will be like later on,” he says.

He adds that the system gets better every day, particularly around user sentiment and adoption. He points out that it is a case study in how user experience (UX) — not just design — but how you interact with a point-of-sale or cards, really matters.

Says Adler: “We now want to support Allxs in offering what we’ve helped them to build to other schools, so they too can offer not only safe campuses — but learning ones that catalyse entrepreneurship through practice”. 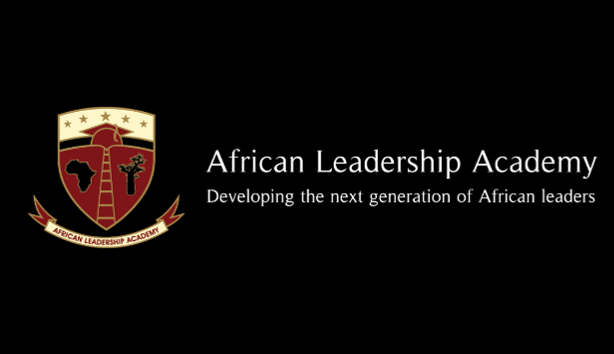